Makoto – What You Need EP 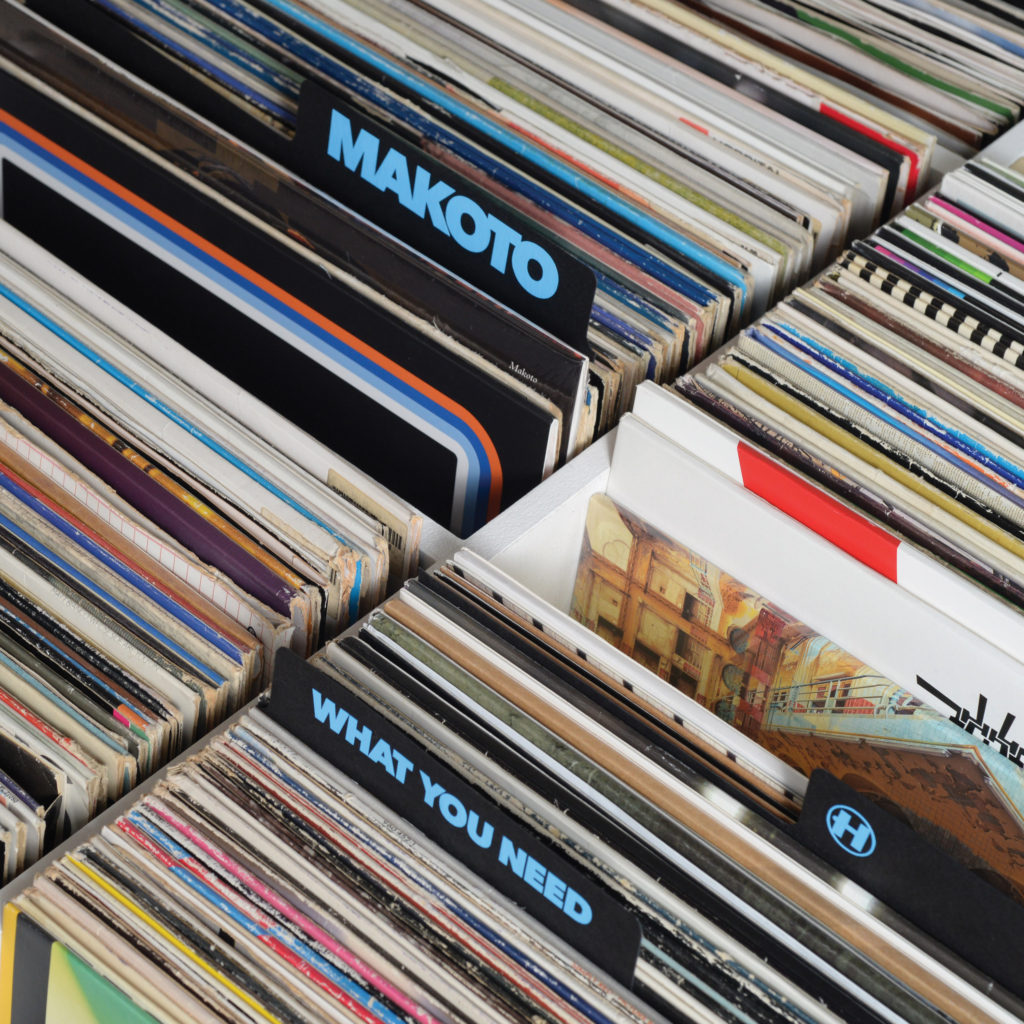 Hospital Record’s soulful drum & bass legend Makoto returns to the South London imprint with his latest 5-track beauty. His ‘What You Need’ EP is a stunning reflection of how he continues to infuse his jazz, soul and funk influences amongst the sounds of jungle and buy methenolone enanthate drum & bass with a 2021 twist. With a jaw dropping list of collaborators on the EP including a remix from DJ Marky, [ K S R ], Vonné, Missing and Danny Wheeler, Makoto has stepped up once again with some of his strongest work to date after spending time in his home of Japan in recent months.

ampling the legendary American blues singer Z. Z. Hill’s ‘Sweet Woman By Your Side’ in EP title track ‘What You Need’, Makoto brings the warm and heartfelt sounds of the early 1970s into the modern day realms of drum & bass. Accompanied by the stunningly powerful vocals of Vonné who has supplied powerhouse toplines on Hospital anthems such as Fred V’s ‘Away’, Mitekiss’ ‘Matter’ as well as backing vocals on Makoto’s ‘Spread Love’ anthem released earlier this year, an upfront collaboration with both soul music extraordinaires might just be exactly what you need.

Euphoric pads and rolling amen breaks transport you straight back to the 90s on ‘Osiris’ as Makoto teams up with worldwide DJ and renowned drum & bass producer Danny Wheeler who’s got releases on foundational labels including Liquid V, his own W10 imprint and an album on Tru Thoughts under his WheelUP moniker which garnered support from the likes of Gilles Peterson, Toddla T and Mary Anne Hobbs. This isn’t the first time the pair have linked up, with their collaborative relationship spanning several years including their ‘Midnight Hour / Sunshine’ release on Liquid V in 2016 and their coming together on Makoto’s ‘Tomodachi Sessions’, these two know how to supply the vibe.

‘Run It Back To Me’ features the captivating vocals of one of Manchester’s finest – [ K S R ]. Widely respected for his addictively soulful R&B style, [ K S R ] has earned his spot on top labels including working with the likes of Children Of Zeus, GLXY, Zero T and Redeyes on The North Quarter, Shogun Audio and First World Records. Expect bouncing basslines and gorgeous melodies.

Next up is a futuristic jungle cut ‘Freedom Reality’ which sees the joint effort of Makoto and Missing, who is no stranger to releasing on Hospital Records with productions on DRS & Dynamite’s and Degs’ debut albums, as well as Sick Music 2020 and Hospitality House Party compilations. Find future-retro arpeggiators, booming sub basses and enchanting vocal samples.

Three foundational figures of drum & bass and jungle collide as DJ Marky steps up for remix duties on Makoto’s most recent anthem ‘Merchant Blessing’ which features the almighty MC Conrad, taken from his latest ‘Tomodachi Sessions’ collaboration album. With DJ Marky giving full support of Makoto and MC Conrad’s infamous ‘Golden Girl’ released on LTJ Bukem’s Good Looking imprint back in 2005, their musical journey has come full circle with a unstoppably feel-good remix from none other than the Brazillian drum & bass master, DJ Marky.

Following on from his widely loved cover of ‘Spread Love’ featuring Pete Simpson earlier this year which saw frequent support from DJ Marky, London Elektricity, Nu:Tone and more, Makoto continues to deliver outstanding contributions to the world of drum & bass. With a discography packed with liquid-soul classics and two albums under his belt on Hospital, his ‘What You Need’ EP is a stellar addition to Makoto’s flawless release history.